Visual Verse of the Day

A Bible verse of the day and a nature photo of the day, plus a Christian nature and creation blog designed to inspire and to encourage people in their walk with God. God Alone is Everlasting"

Pastor Smith is a native of Gaffney, South Carolina. In April 1989 he made the choice to accept Jesus as his Lord and Savior and became a member of New Mount Zion Baptist Church of Gaffney, South Carolina under the leadership of Dr. Bobby Houze. From the beginning, he was hungry for knowledge and desired to live and work for God. He taught adult Sunday school, was president of the brotherhood ministry, served as a junior Deacon and Associate Minister. He was called to ministry and licensed to preach on May 12, 1991. After which, he received theological seminary training under the direction of Thickety Mountain Association. After completing his training in November 1993, he became an ordained minister on December 26, 1993.

Pastor Smith became the Minister of Greater New Hope Baptist Church in January 1994 where he is still serving faithfully. While seeking direction from God, he started a bible study in Gaffney, SC at the Super 8 Motel which later became Greater New Hope Christian Outreach Center.
He is a dedicated husband to Minister Pamela Smith who shares his enthusiasm for God’s word. He is a proud father of seven children.

Pastor Dennis J. Smith has been called by God to proclaim liberty to the captives, to cry out loud and spare not, to uncompromisingly preach and teach the Word of God with boldness and understanding. To show God’s people the way to walk in total victory. 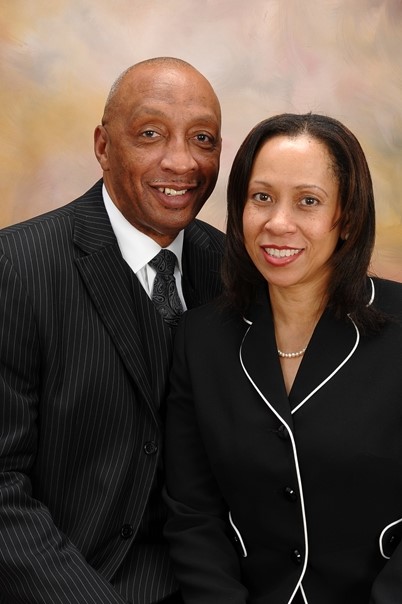 Become a Part of